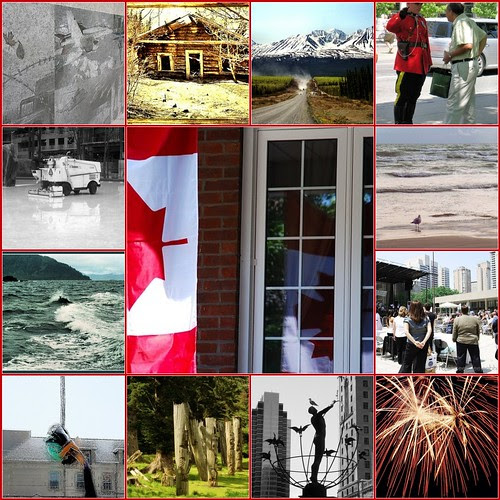 These mosaics or collages have become an annual tradition of mine since I first started blogging way back in 2005. 2010's features photos from east and west coasts and as far up north as I could go plus the centre of the universe: Toronto. :) Enjoy! 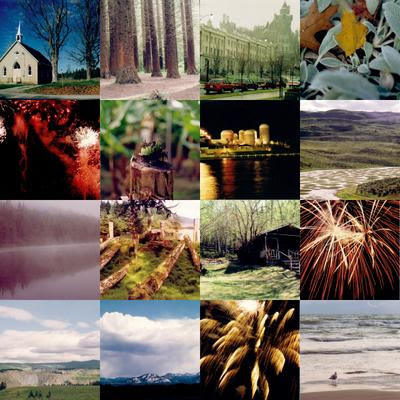 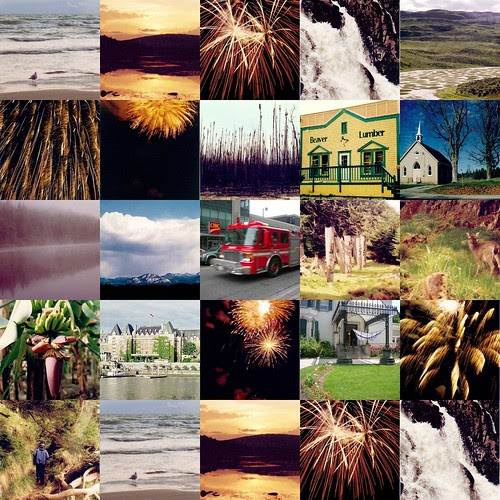 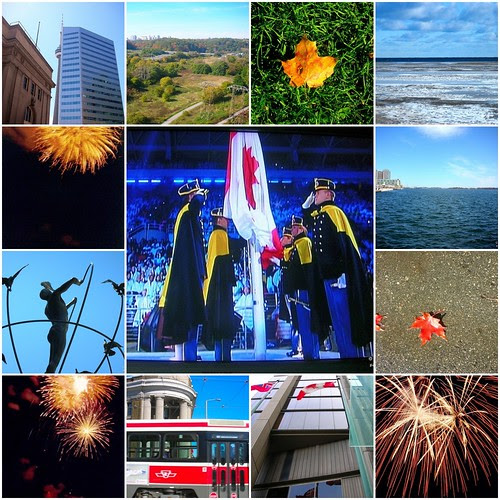 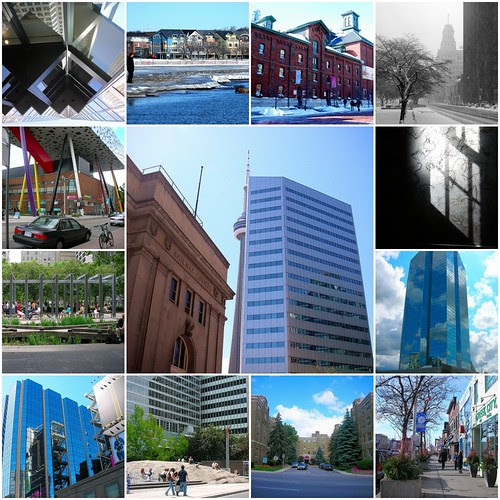 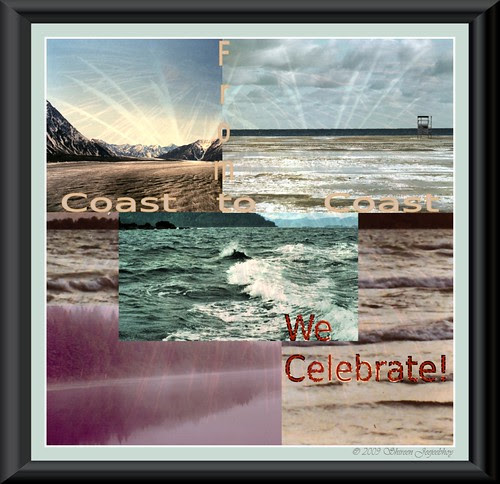